New York City, 8 February 2020. A few hours before the fashion show, French photographer Fred Meylan took up a challenge: to shoot the entire season. Today, on-the-spot images that capture the effervescent energy of the backstage were born from that crazy idea.

Through the photos, models Lexi Boling, Lineisy Montero, Yun Xie, and Ung Ho certainly brought to light this extraordinary production, but more than anything, they revealed the outcome of a creative process carried by Artistic Director Cecilia Bönström. The Swedish creator has taken the past to mould the future. The paisley and floral prints of the seventies have mixed up with the rock spirit, the brand’s signature, embodied by androgynous looks with oversized jackets and skinny trousers. Through these instinctively spontaneous photos, the company has laid itself bare, opening up just a tad more to its loyal community. 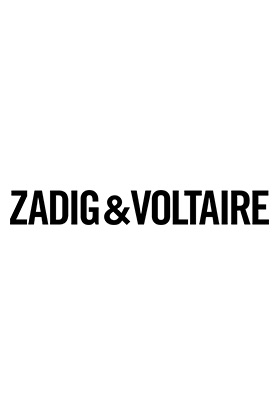